Your Lies Are Outta Control! 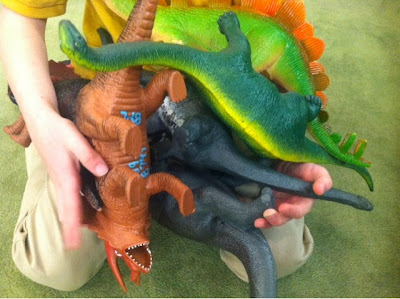 I have a kiddo (or a lot of kiddos) who struggle with telling the truth....I know we have done some activities centered around this concept (honesty pennies being one). The idea I had with this one was a physical visual of how our lies pile up until they are out of control.

We then talked about how lies build up and up until they are too much for one person to hold onto. We also talked about and practiced how to be honest, even if it means getting in trouble or someone not being happy with us (i.e telling mom when brother is being unsafe, even though brother gets mad, it important not to lie).